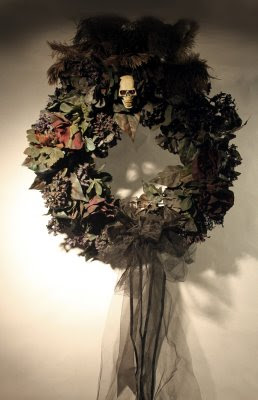 “Will Santa Claus still come if someone dies tonight?” This was the kind of thing I worried about when I was a child and lived in the funeral home. We had chimneys, we had fireplaces, but would Santa bother to pop down if he knew that he might land near a dead body? Was Santa frightened of the dead? I was assured that being the kind of man who could travel the world in one night, a corpse would hardly impede him. 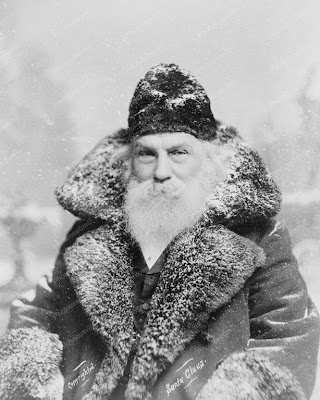 Winters in our small Southern town were bitterly cold and icy. This always seemed to surprise people. Nestled in a corner of the upper South, we suffered from winds and frigid temperatures from the North, and in the summer, the swampy heat from the lower South. ‘Twas the worst of both worlds.

One December night an unexpected, furious snowstorm descended upon our town and in a matter of a few hours we were knee deep in the stuff. 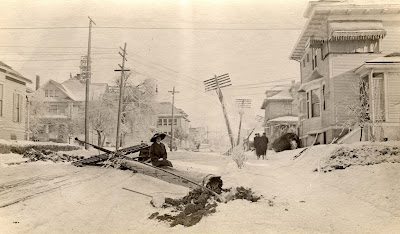 Our friends Flo and Billy were having dinner with us that night and no one noticed how serious the blizzard-like conditions had become until it was too late. Even if the roads had been safe, they couldn’t possibly climb the steep driveway that led to their house. They were snowbound at the funeral home. Can you imagine being sequestered in a funeral home if you weren’t used to that sort of thing? Flo woke in the middle of the night disoriented and sleepless; she climbed out of bed to sit by the window to watch the storm. Brave woman stumbled in the dark and broke her toe.

December was a busy month at the funeral home. It wasn’t necessarily that people died more quickly or in larger numbers than any other month, although the elderly and infirm did tend to fade away at the end of the year. Rather, it was that my father made certain that the funeral home performed and offered services beyond the call of duty. This required more than the burial of the dead. December brimmed with giving.

Anyone could stop by the funeral home for Christmas cookies or that god-awful fruitcake and enough steaming hot coffee to float a boat. 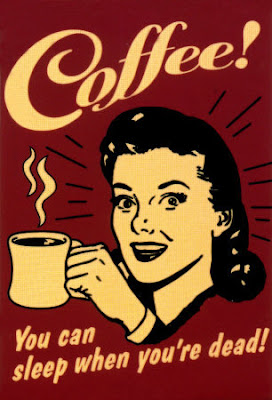 He bought and delivered gift baskets full of fruit that didn’t look quite real for the time of year. Christmas cards were sent to almost everyone in town. Small tokens of potholders, calendars, pencils and pens emblazoned with Mayfield & Son Funeral Home and our phone number were given to anyone he might have overlooked. There was a great deal of toing and froing. For someone who spent so much time with the dead, he was ultimately a people person. 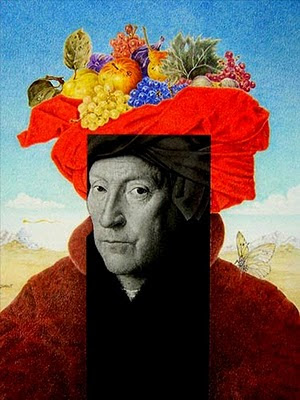 I wasn’t allowed to complain when people died. Tragedies occurred, shock and sadness was accepted, but to complain about a death would be akin to an orthodontist wishing that every child be born with perfect teeth. It was inevitable that over a period of thirteen years the phone would occasionally ring on Christmas Eve or Christmas Day, a call that might upset our plans and was sure to take my father away from the tree. On those occasions I retreated to my room and sulked.

There’s no easy way to dig a hole in frozen ground and if the ground is frozen hard enough, it’s impossible without dynamite. We had no dynamite, or sophisticated digging equipment, no morgue and no storage space, so frozen ground was often a worry. 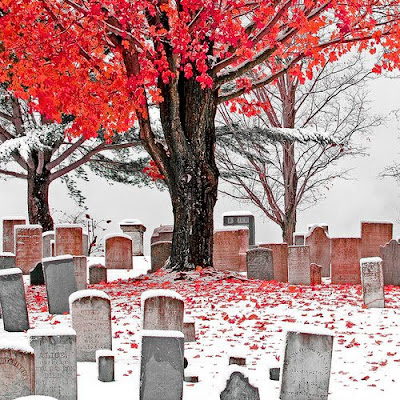 But I had it all figured out. I thought it would be a good idea to appeal to Santa’s kindness and request that he land on empty, frozen plots in the cemetery. If he touched down hard, the sharpness of the sleigh’s blades, the weight of all the toys and the hooves of the reindeer would surely break enough ground for our gravediggers to get a spade going. 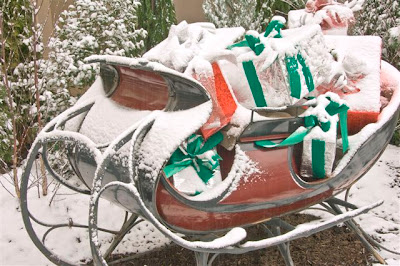 I quickly set out to write a letter to Santa Clause requesting a slight detour in his landing plans for our town. My mother mailed it as she did every year, without knowing its contents. For years I was certain that on that year Santa kept everyone alive through the holiday season. 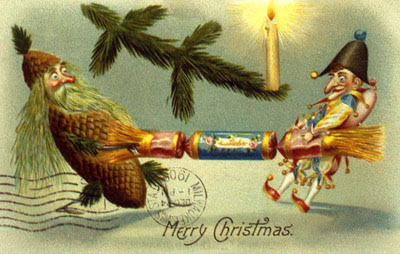 Wishing you a happy, healthy and successful 2011. 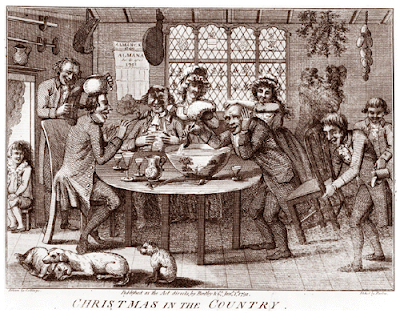 Posted by KATE MAYFIELD at 14:58 3 comments: Links to this post